Health care workers, grocery store employees and other private-sector employees who staffed vital services during the first two years of the coronavirus pandemic can start applying for up to a $1,000 bonus from the state.

Comptroller Natalie Braswell’s office opened the Premium Pay portal on its website Friday. And while applicants can start filing now, a formal launch will be announced next week.

But it won’t be clear until early October whether applicants will receive as much as $1,000. That’s because legislators and Gov. Ned Lamont allocated just $30 million for the program, and labor advocates predict that it will be too little to adequately cover all qualified workers.

“Connecticut’s essential workers have gone above and beyond during the pandemic to keep our state safe and running,” Braswell said Friday. “This new Premium Pay program is another way for us to return the favor. I look forward to officially launching the program next week and encourage every eligible worker to apply. For these funds to truly be meaningful, every essential worker needs to know they’re available. I’m hoping other government officials, employers, advocacy groups and everyday citizens will help us spread the word so we can get every worker the assistance and relief they deserve.”

To be eligible, an applicant must have worked between March 10, 2020 and May 7, 2022 in one of the occupations from categories “1A” or “1B” of the Centers for Disease Control and Prevention’s vaccination priority lists.

Eligible applicants must earn less than $150,000 per year and cannot be employed by a federal, state or municipal government entity.

The application period will run until Oct. 1, and the goal is to process requests within a 60-day window, according to Braswell’s office.

On or around Oct. 1, the comptroller must also make a determination whether grants will be reduced, on a proportional basis, in the event demand exceeds available funds.

That potential reduction, which was stipulated by the legislature, is of great concern to labor advocates who argue that the program is already far too frugal.

Rep. Robyn Porter, D-New Haven, has called $30 million “a drop in the bucket,” especially when compared to the $500 million neighboring Massachusetts has set aside for front line workers.

“We believe that anyone who took on a risk during the pandemic should be compensated for the risk,” Connecticut AFL-CIO President Ed Hawthorne told the CT Mirror earlier this summer. The approved $30 million “probably won’t be enough. We hope that the governor and the General Assembly will recognize that.”

Up to 5% of the $30 million can be used for administrative costs, leaving at least $28.5 million for grants.

If Connecticut ends up awarding an average grant of $500 — which would match the flat grant Massachusetts is providing essential workers — it would allow Connecticut to provide roughly 57,000 grants.

But the Bay State program already sent payments to 480,000 people in March and another 330,000 in May, according to the commonwealth’s Executive Office of Administration and Finance.

Porter’s committee proposed a $750 million budget for a pandemic bonus program aimed both at the public and private sectors. The $30 million approved only for the private sector stemmed from final state budget negotiations last summer between top legislative leaders and Gov. Ned Lamont’s administration.

To make the dollars stretch, the legislature and Lamont also excluded a third category of essential workers, listed as “1C” by the Centers for Disease Control.

These include a wide range of jobs, but labor advocates pointed to some in this category that were difficult to understand. Soup kitchens, food pantries and other community meal programs fall into this category, as do gasoline station workers.

Braswell said Friday she hopes the premium pay program can also be used to bolster public awareness of a second assistance program the state has launched for front line workers.

The Essential Workers COVID-19 Assistance Program has struggled to get dollars out the door since it began in January, although interest has grown over the past month.

Through mid-week, Braswell’s office has approved just shy of $560,000 in relief in total spread among 138 recipients.

This initiative to replace lost wages and cover medical expenses for front line workers — from both the public and private sectors — who caught COVID has stalled due to a low profile and a complicated application process ordered by the legislature and Lamont.

Braswell, who was tasked with overseeing the program, launched a vigorous outreach campaign this summer to bolster participation.

“I’m glad to see our outreach efforts are resulting in an uptick of applications,” she said. “My staff and I will continue to travel the state and speak to any group that will have us. Eligibility for the program, set by law, can seem daunting, but there is a team standing by to help workers through the process.”

The online portal for the Essential Workers COVID-19 Assistance Program has been linked with the new Premium Pay initiative, to help potential recipients learn about both efforts, according to the comptroller’s office.

The agency also has set up an information phone line at 833-660-2503, and Spanish language support is available. 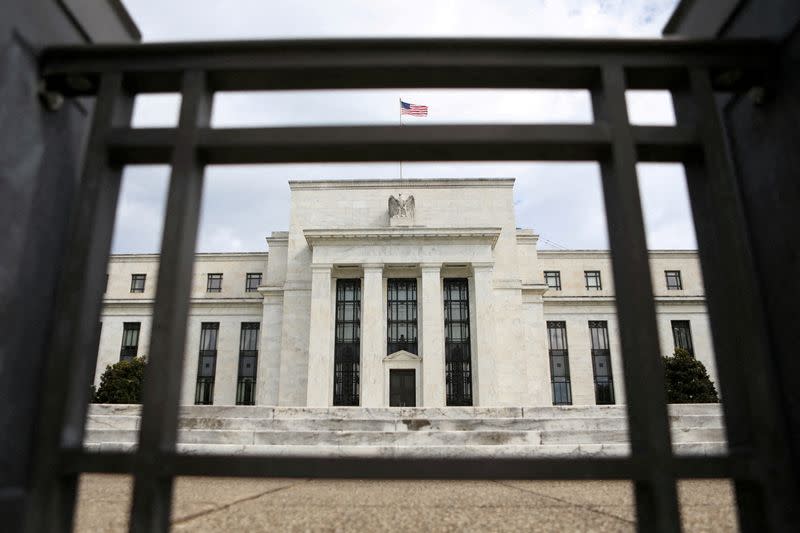